Squirrels organize tournaments to challenge other animals in a physics-based competition frenzy! Make daring plays alongside your teammates; grab food power-ups; and tackle your opponents to steal their nuts and beat the competition in Save Your Nuts – a multiplayer-focused party game.

Current Production Status: BETA (contributors will get access to the current version of the game when the campaign will reach its goal) 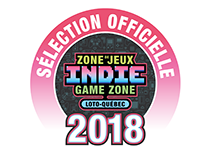 Collect nuts one by one. You have 5 min to collect 5 nuts. If the time is up, the team with the most nuts win the match (overtime in case of a draw).

Players can steal nuts from the other team’s safehouse! Players who enjoy hectic battles will love this mode since you can fight for more than one nut at a time.

Knock out the opponents and be the last one standing to win. Teams or Free for all. 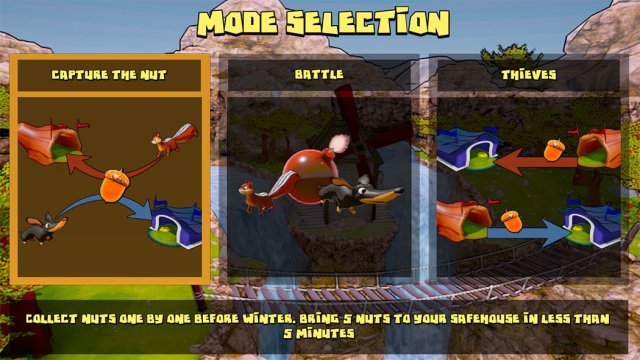 Simple and intuitive controls let new players easily jump in and have fun.

Jump to dodge or reach platforms 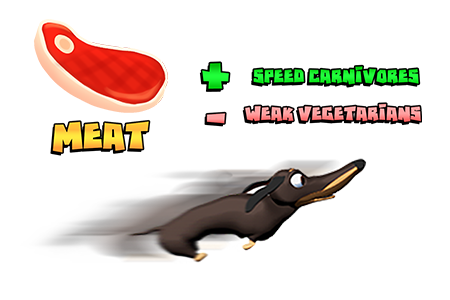 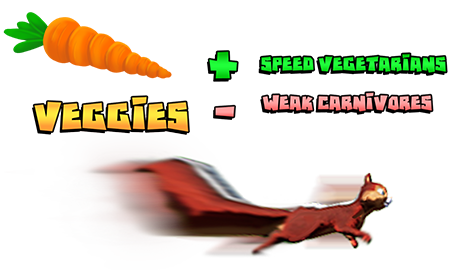 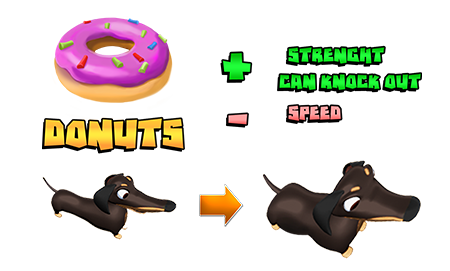 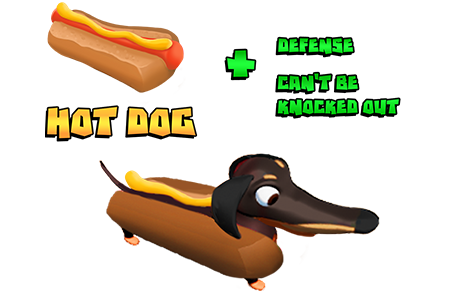 Easy to play, but hard to master, there’s not a lot of place for luck in Save Your Nut – a game based entirely on skill! Play smart by determining the best moment to attack or defend; making accurate shots and passes; and choosing the most suitable items or powerups at just the right time.

The ability to predict and control the physical behavior of the nut.

The team play, cooperation is key

The interactions with the environments (reliefs, traps, food, elevators...).

Save Your Nuts is a multiplayer physics-based soccer style competitive game that will put your cooperation skills and friendships to the test!

The squirrel's community is gathering all the animals in the park to hear the Leader’s speech:
“Squirrels have been oppressed for far too long! It's now time for us to prove our superiority to the rest of the world and gain the respect we deserve! That's why, I have decided to organize a new kind of competition to challenge all animals brave enough to face us in a series of sports involving dexterity, strength, strategy, and cooperation.
The ultimate champions will be declared Kings and will get our most precious reward: The EPIC NUT FROM THE TREE OF LIFE! 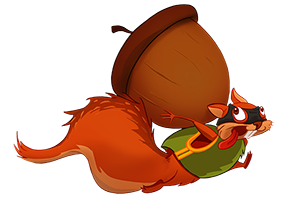 Choose your favorite character between Squirrel, Dog, and Armadillo, if we reach our stretching goals we will add the Beaver, the Raccoon, and the Cat. We also want to add more bread of Dogs and Cats, tell us which one you would like to see in the game. Each one has special skills! 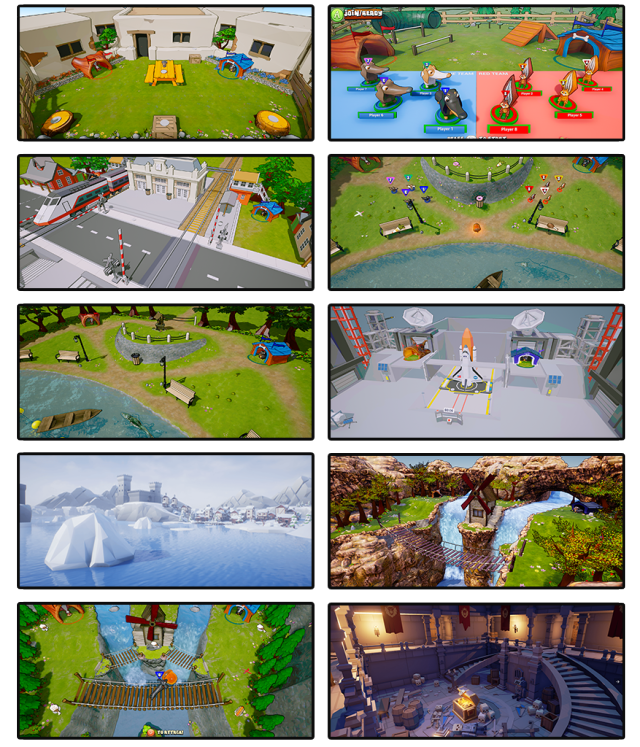 We are going to localize the game in many different languages 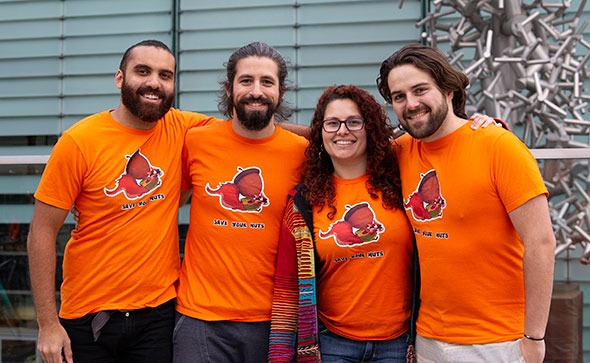 We are a team of 4 gamers working on this project since February 2017 in Montreal, two of us have quit their daily job in AAA video games companies to fully focus on "Save Your Nuts" others have to work part-time because our budget doesn't allow us to get a salary. We are 100% self-funded and self-publishing all the project, this crowdfunding campaign is our bigger source of revenue since the beginning of the project. 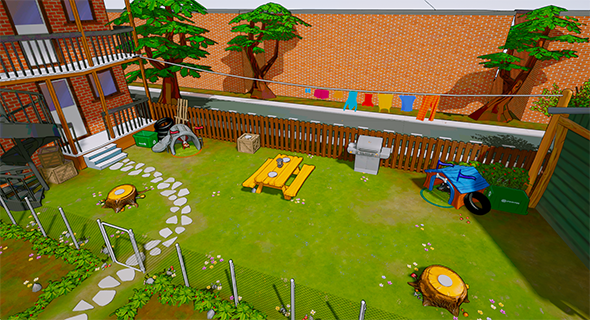 The game’s premise was inspired by a very common sight in Canadian cities: dogs running after squirrels. I’ve always enjoyed watching this timeless rivalry; dogs can never catch the squirrels, and the squirrels look like they’re taunting the dogs. You will find a lot of reference to the Canadian culture in the game (Montreal architecture, Typical park, Squirrels, Beavers, Raccoons).